We help kids from the refugees camp of Burj Barajneh and Shatila in Beirut, Lebanon.

Future Football Academy is a passion project, with passionate people.

If it happens in Lebanon, Ahmad’s in charge. Anywhere else in the world, Chris takes care of it.

Max takes the pictures and makes our movies and Jane is our compliance officer and treasurer.

100% of every pound or dollar goes straight to paying for coaches, pitch hire, English teachers, classrooms and resources.

My first love is football, my second is writing. I wasn’t quite good enough to play professionally so I started travel writing. That’s when I realised writers aren’t paid a premier league wage. Then something cool happened. I stumbled into a job as the personal tutor to a Middle Eastern royal family. I taught Sheikhs English in a palace and used their airline to explore a new part of the world.

I fell in love with Lebanon in the taxi from the airport. It’s got everything; people with heart, charm and humour, high culture, history, architecture, nightlife, Mediterranean coastline and the best food I’ve ever had. And there’s an edge; a live-for-right-now mentality that only the brutality of war can provide.

After three years in Dubai, the only difference I’d made was to my own standard of living. My wallet was full but my soul felt empty. So I booked a flight to Beirut and volunteered to work for MSF in a refugee camp. I became friends with a Palestinian man called Ahmad. I noticed kids following him everywhere. I asked if he was a celebrity, he said no I’m a footballer. Then I badgered him until he agreed to take me to the local pitch for a kickaround that changed my life forever. 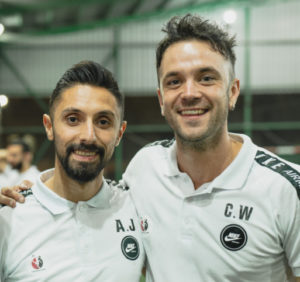 Ahmad is the reason this project will change lives. Born in the camp, he spent his childhood playing for every team possible. As a teenager, he was scouted by a man who would one day make his dream come true. After a lifetime of travelling to and from football pitches, he finally arrived at his destination. A professional contract in the Lebanese Premier League. The boy who was the best in the camp had just become an ambassador for its people and inspiration for their children.

Ahmad married his quest to become an elite athlete with his passion to help the people of Palestine. His impressive resume is too long to list in full but includes senior positions at Medecines Sans Frontieres and the U.N. Now, he divides his time between humanitarian projects, training and playing for his club and coaching with the man who made his dream come true.

Coach Saleh is that man. He’s older than our pitch and wiser than everyone on it. Burj Barajneh is divided by political factions, power struggles and religious tensions but Coach Saleh’s passion for developing football talent transcends conflict and unites a fractured community. In my many visits to the camp, he’s the only person apart from Ahmad I’ve met who commands instant respect.

After our inaugural tournament I tried to pay Coach Saleh for the hours he invested. He refused. So I gave him my favourite football shirt. Then he tried to pay me. I refused. Eventually, we agreed he would be the academy’s coach and mentor and I would bring him a new shirt every time I visit. 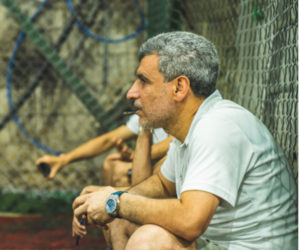 The governors and board members are leading professionals in a variety of fields.

Their directive is to provide expertise, advise on strategy and development as well as overseeing governance and ensuring ethical practice.

All positions are unpaid. If you think you could add value to the Future team, email contact@future-academy.net and tell us why we need you. 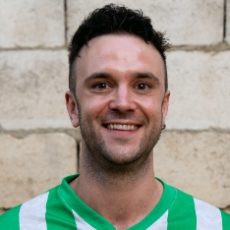 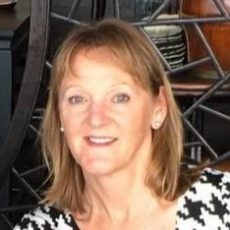 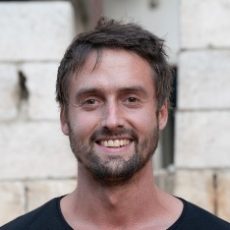 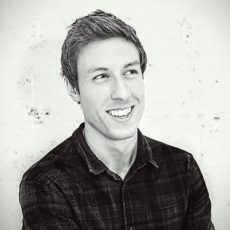 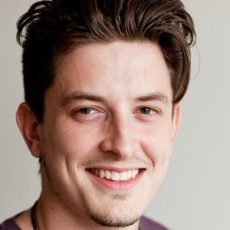 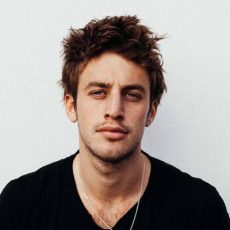 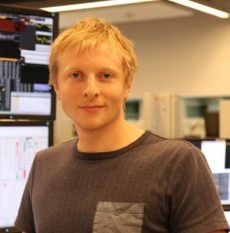 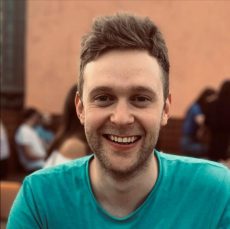 All of our consultants give their time and expertise for free

Meriem is our queen of technology. She built our website and helps with our social media and online presence. Born and raised in Algeria, she moved to France to study and remained there after being offered a job as an IT consultant in Paris. After six years of working for multinational companies in the city of love, she started her own business.

Now, our favourite digital nomad builds websites and offers consultancy services from all around the world. Meriem and Chris met on a rooftop in Beirut, the morning after Future Academy’s first community event. She gives her time and expertise to Future for free, ensuring all your donations go straight to our kids but if you’d like to hire her, she can be contacted at www.meriemchikh.fr 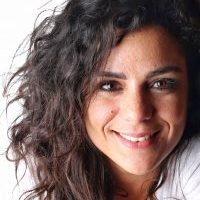 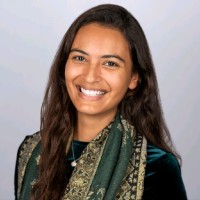 Mariane is our Head of Strategy and a strategy consultant at Accenture. She has extensive
experience in organisation strategy and operating model design across industries. She frequently works with C-level stakeholders across the private and public sector. Mariane read Politics and International Relations at the University of Cambridge before going on to obtain a Masters in Global Corporations and Public Policy from SOAS, University of London with a focus on Development Studies. Prior to starting at her current position, Mariane volunteered at the Children and Youth Centre in Beirut, Lebanon where she acted as an administrative coordinator leading fundraising, publicity and operational transformation activities.

Alex is our Director of Excellence. He is in charge of recruitment for Future Academy, using his 8 years experience as an International Staffing Expert within the energy industry. During his time in the energy sector, he has helped the industry advance the green revolution towards renewable energy.

He is TEFL certified and previously worked in Italy for Associazone Culturale Linguistica Education (A.C.L.E). Currently, he volunteers as a FIRST mentor in the Rockies region of the USA. FIRST is a global robotics community preparing young people for the future, and Alex is always on the lookout for exciting new educational ventures that will help our students. 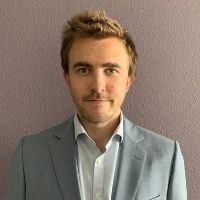 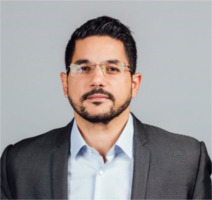 Omar is our head of Partnerships. Born in the UK, he grew up in Riyadh, Saudi Arabia and Damascus, Syria. Omar studied in the US and Switzerland where he resides today. He brings with him 12 years of experience in partnerships and brand development in the healthcare, sport and entertainment industry with a focus in the last four years on sponsorship strategy where he has advised top brands such as Mastercard, Cisco, Hublot, Frontiers Media on activating recent partnerships.
Omar is driving Future Academy’s fundraising efforts by creating collaborative approaches with potential partners ranging from NGOs, agencies and corporations that create positive community change.

Future Academy is an international charity that helps child refugees. Future Academy provides football coaching and English classes to the kids from Burj Barajneh refugee camp in Beirut, Lebanon. Our staff at Future Football and Future English are a mixture of professional footballers, qualified coaches and teachers with years of experience working for international charity organisations.
Registred charity number : 1187737 (Charity Commission for England and Wales)